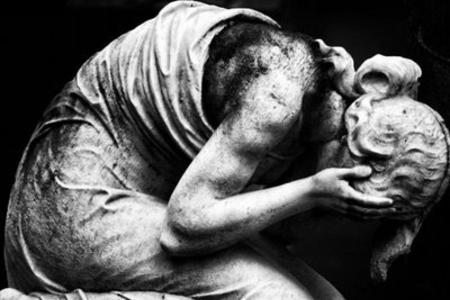 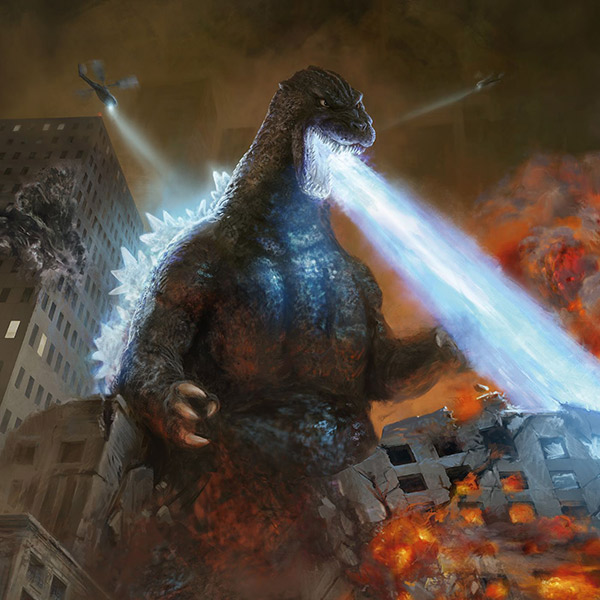 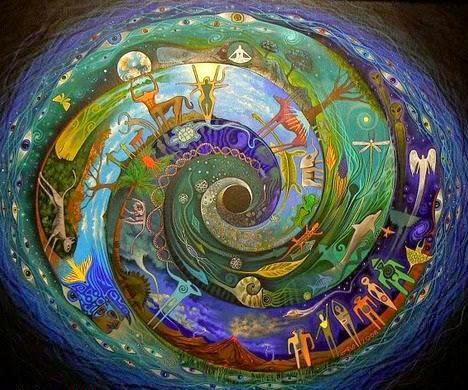 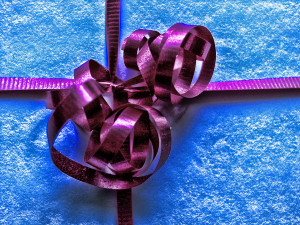 During the month of December, when daylight hours reach their nadir, we enter the season of celebration, of gift giving. In addition to Christmas, many other holy days, including Kwanza, Bodhi Day, Chanukah, Solstice, Dies Natakus Solis Invicti , give us pause to embrace the darkness, and honor the return of the sun, the return of the Son, the miracle of light and the gifts that we give and receive.

In its original context, this anticipation of miracles, of the birth of the Sacred, of light, by their very nature are accompanied by darkness, by shedding. Just as Mary went into labor in the darkness of night to birth Jesus, so we are gifted the opportunity to shed that which is no longer serving us in order to give birth to our highest Self, to behold our inner Light.

Why then, is such a sacred time accompanied by so much stress? I typically see clients during this time of year who are in crisis, overwhelmed, depressed, feeling isolated and alone. They generally describe themselves as “stressed out”.

The term “stress”, was coined by Hans Selye, a German doctor of chemistry, in 1936. Dr Seyle defined stress as “ the non-specific response of the body to any demand for change”.

Bookended between Thanksgiving, which brings us back to our roots ( and in the case of dysfunctional family histories bears little resemblance to “thanks-giving”) and preceding New Years, we find ourselves in a feeding frenzy- overindulging in food, drink, substances, partying, rushing around to “get ready”. There is an urgency to our actions; buy more, find the perfect gift, send out cards to everyone you ever knew, cut down a tree, decorate a tree, do more, more, more. We are under the illusion that these external activities will illuminate us, that they will grant us access to the holiday “Spirit”. At a time when our ancestors would surrender to the darkness, move inward and slow down, we speed up. Thus the phenomena of stress begins.

When we experience excessive stress, whether we perceive the source to be internal or external, a bodily reaction is triggered, called the “fight or flight” response. This response is hard-wired into our brains and represents a genetic coding designed to protect us from bodily harm, from real predators. The response corresponds to an area of our brain called the hypothalamus, which when stimulated initiates a sequence of nerve cell firing and chemical release that prepares our body for fleeing or fighting.

Here-in lies the gift of stress. A tremendous amount of energy has been mobilized. Rather than taking action to fight or flee, if we pause and listen deeply, we realize that it is our Voice inviting us to journey to a richer, more mysterious place. We have the opportunity to accept the invitation, to sit in the darkness, to embrace whatever gifts await us, and to behold the miracle that is our true nature, our inner light .

So how can we move into this place of acceptance? We can begin by listening to our body’s innate wisdom. When is our body asking for nourishment, for nourishing food, water, rest, self-care? Are we remembering to breathe? Can we stop whatever we are doing and allow ourselves to respond in a compassionate and loving way? Can we open our hearts to compassion, love and gratitude?  We can discover opportunities to honor and celebrate that which we hold most sacred. To light a candle reflecting our inner light, to connect with someone we love, to allow ourselves to explore the places of darkness within us, to remember our gods, our ancestors, our guides, our loved ones.

And we surrender to the sacred realm of dream time, to journey, drink in our deepest truths and return to the external world replenished.

I honor the light within you and the gleaming galaxies of infinite possibilities we all co-create as we illuminate our Sacred Selves.

Reach out to the darkness, fall into the light…..